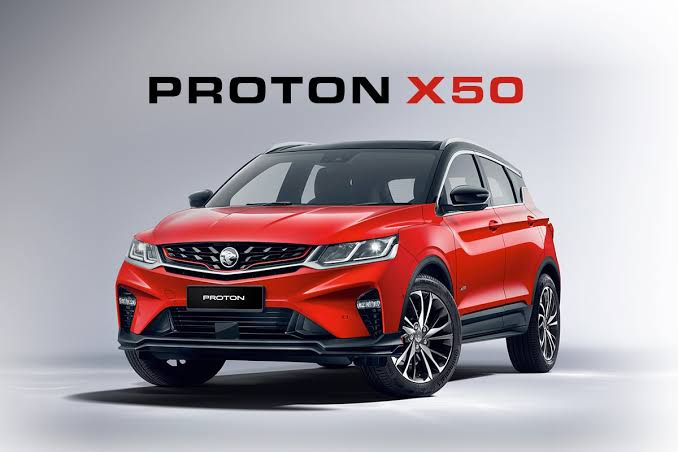 Proton, Malaysia’s national car brand, in which Geely, of China, has a 49.9% share, is preparing to re-enter the South African vehicle market, the car manufacturer will be supported and distributed through the CMH Group (Combined Motor Holdings).

Proton left SA back in 2012, and sold vehicles here in SA for around 10 Years before they decided to withdraw from our market. The withdrawal was mainly due to low volume in sales.

Proton will be launching two SUV’s to start off with, the X50 and the X70 which are basically re-badged Geely Binyue and Boyue models respectively.

Geely/Proton is currently exporting to 12 countries worldwide, South Africa will be number 13

The X50 and X70 will most probably use the current powertrain as being used overseas, which is a petrol 1.5T 3-cylinder Turbo mated to a 7-DCT gearbox (the same 7-DCT gearbox is also used in the Volvo XC40 as Geely/Proton has an alliance with Volvo. The JLH-3G15TD 1.5T engine is also jointly developed with Volvo)