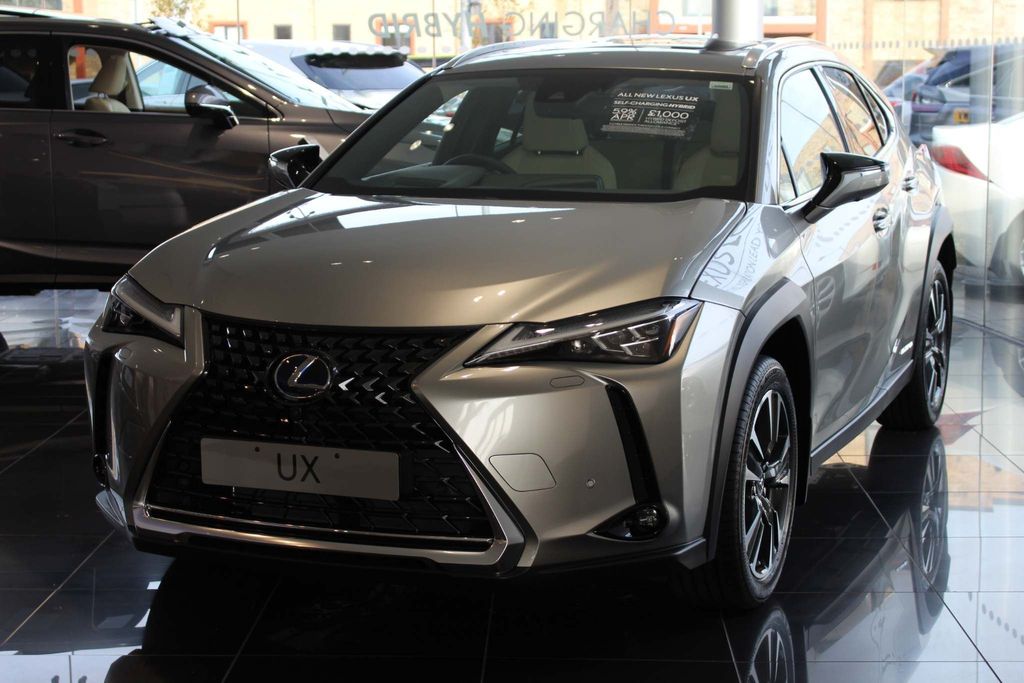 The premium compact SUV class is growing rapidly now. Buyers can't get enough of fashionable crossovers such as the BMW X2, Audi Q2 and Volvo XC40 which are direct rivals to the UX.

Built on the same new Global Architecture Compact (GAC) platform as the RAV4, CH-R and the Corolla Hatch, it provides a light but rigid structure with a low centre of gravity which serves up excellent road manners.

Steering is precise and sporty and the UX grips well in the corners but does not compromise the comfortable ride quality which Lexus are renowned for. The ride is super comfortable, solid and overall feels luxurious.

The UX’s external styling is in line with the rest of the Lexus family, it gets the trademark Lexus grill and coupe styling much like the bigger brother Lexus NX.

Compared to other crossovers the UX only has 160mm ground clearance which is pretty much in line with mainstream sedans and hatchbacks but not in line other crossover compact SUV’s.

On the inside you are welcomed with the luxurious premium finishes which we have come to love with Lexus. The UX feels more to me like a sedan than a crossover, but this is due to the ride height, or lack thereof.

To compare ground clearance figures to some of its rivals:

Not so much. Although seating in the front and at the back is adequate, the boot capacity only comes in at 268L, which is like it's cousin the Toyota Corolla Hatch.

All models produce 107kW (135kW combined with the Hybrid system) and 188Nm which does not sound like much, but it does deliver the power quite well when needed.

Fuel Consumption is estimated at 4.5l per 100km on the combined cycle, and this is really where the Lexus shines.