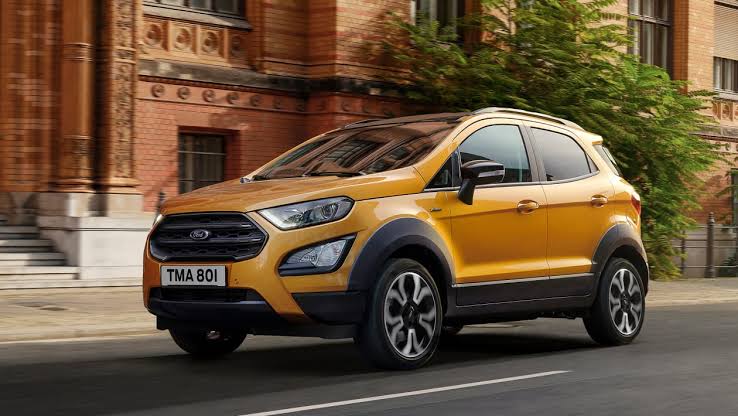 The Ford EcoSport has been a popular cross over for some time now and is up against some big hitters in the segment.

To put it into perspective, at one stage the EcoSport had almost half of the share in the segment, but now needs to compete with the likes of the popular Toyota Urban Cruiser, Suzuki Vitara Brezza and the T-Cross and let's not forget about the up and coming favorites from China, the HAVAL Jolion and the Chery Tiggo 4Pro.

With the launch of the EcoSport Active, Ford is joining the fight against the budget cross overs.

The EcoSport Active is well priced at around R393,700 and will only be available with an automatic transmission.

At a glance the EcoSport Active looks aggressive with large black wheel arch mouldings and two-tone 17-inch wheels. The roof is also painted in black as well as the mirrors, side skirts and grille. It really looks pretty stylish.

The color options are also attractive, you can chose from Dark Grey, Silver, White and then the trendy looking Luxe Yellow with gold flaking. 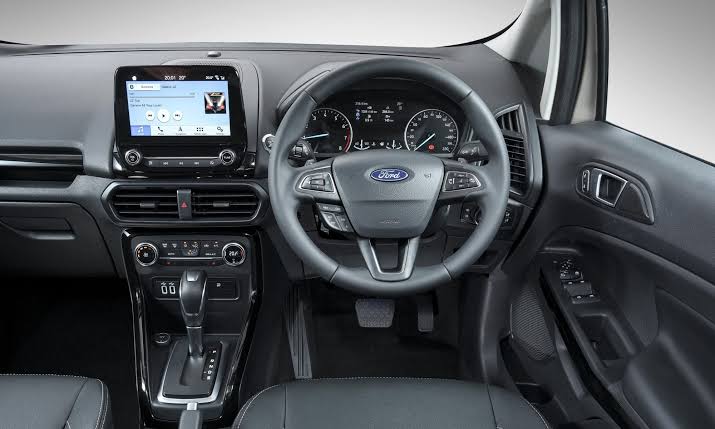 As for the seating, the front seats are comfortable, but the rear is a bit cramped, boot space however comes in at around 333 litres which is on par.

The EcoSport behaves well on the road with good road holding and enough usable power around town. It however feels like it is out of breath when over taking on the highway, but not a serious concern. It's still comfortable to drive.

The EcoSport in my opinion is still one of the favorites here in SA, but might be getting a bit long in the tooth for some. It is however still a great package.

Would be nice if Ford SA brings us the New Puma !