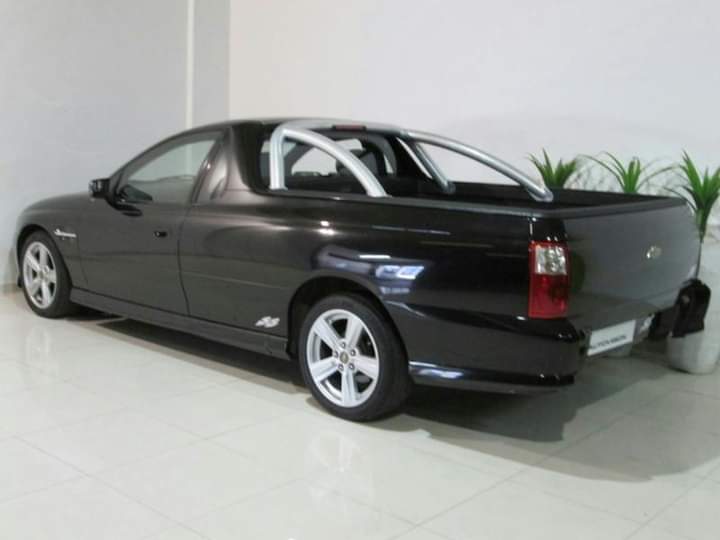 They might not be the prettiest cars around, but they are so much fun to drive. That mighty roar from the V8 makes your heart want to jump out of your chest.

You might say they are not the quickest cars out there, but that’s not the point, just the effortless power delivery and raw naturally aspirated muscle car efforlessness does the trick.

Interior quality on both is not the best, but who cares? The size of the engine makes up for it. The later model SSV had a much better-quality feel to it. 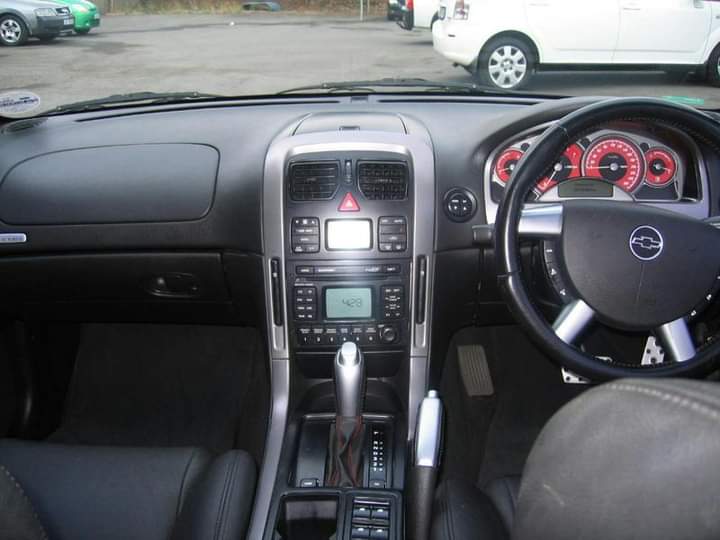 The Sedan is quite big, about the same size as the old Mazda 6; Honda Accord; VW Passat 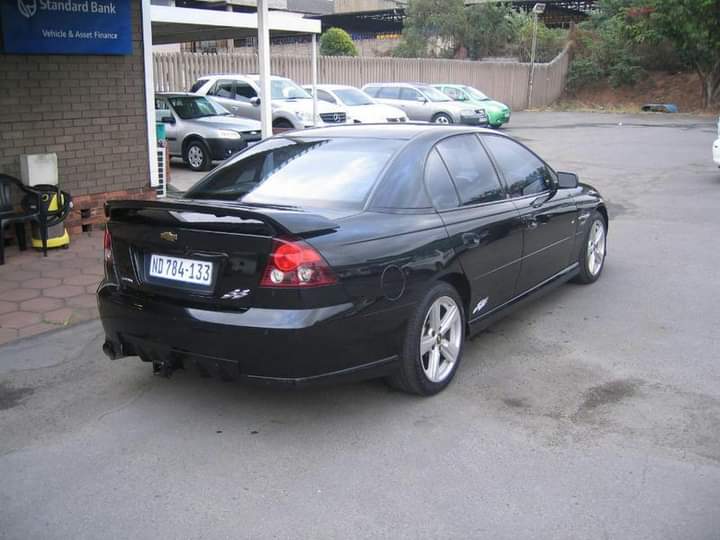 The UTE is an animal because it weighs less than the sedan, plant your right foot and you will go "sideways" in no time like a professional drifter......lol.

The Sedan handles a bit better due to being a bit more heavier, but still a lot of fun.

If you must ask, this is not the car for you. The fuel consumption is estimated at……plenty !

These are really the most fun cars I have ever driven, will like to add one to the family.

Unfortunately, you cannot buy them new any longer, but there are some good secondhand deals on them out there.

With the current fuel prices, it might sound like a stupid idea, but if it is going to be used as your weekend cruiser the fuel price might not be a factor.